If you have just exited a long term relationship, the concept of reconciling with your ex is going to cross your mind sooner or later.

The only question is when:

However it went down, the question will still come up. Its there any chance you will reconcile with the ex?

Much depends on what went down in the interim. 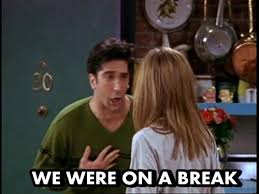 Whilst you can emulate that grand US military tradition of ‘don’t ask, don’t tell’, there are some post-break-up events that will shatter the dream of reconciliation faster than Kim Kardashian exits a marriage.

There cannot be a love child

Nothing will crush a reconciliation hope faster than the insertion of a miniature human into the mix.

We could consult Hugh Grant, King of the Love Child, having fathered a child born to a Swedish TV producer, somewhat awkwardly book-ended by his first and second child with partner Tinglang Hong, the latter Grant-sprog happening along only three months after the love child.

But with an unmatched ability to demonstrate a hang-dog,’Geez, at least I’ve moved on from Divine Brown’ face, 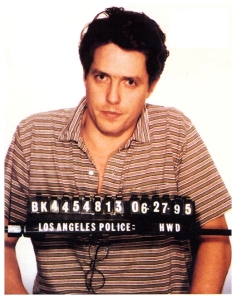 ….I suspect that life may have gone on and that the only fall-out is the need to tightly choreograph an ongoing set of kiddie birthday parties.

However I think that we mere mortals would struggle with this fallout.

No one goes to jail

Readers, you can take great cheer that one of my non-negotiables is unlikely to apply to you unless you’ve been in a relationship with anyone who has featured in the Underbelly franchise.

Poor Anne became embroiled with a slightly shady real estate developer that ended up entangled up with the IRS and the FBI and henceforth experienced the messiness that goes with shenanigans with any of the three letter acronyms of the US government.

We’d applaud Anne for her statement ‘I broke up with my boyfriend, and two weeks later he was sent to prison for fraud. I mean, we’ve all been there, right, ladies?’

So feel free to consider reconciliation unless you find yourself consistently lurking outside the Dandenong Magistrates Court.

There’s no tryst with your bestie

There can be absolutely, positively NO co-mingling between your ex and your friends. The point of no return is any kind of contact with your bestie. Whether it is lobbying for support in his sneaky tactics to have you return or a Facebook campaign to defame your image, this is NOT ON.

What is beyond NOT ON is hooking up with your bestie.

Just ask Heather Locklear – whose ex Richard Sambora moved on to her bestie Denise Richards in a rockstar-groupie-heartbeat and caused her to utter the most curious of statements like ‘yes, I got together with Heather’s soon-to-be ex-husband, but no, I didn’t have an affair with him’ 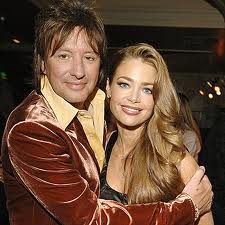 Statements like that have L’Oreal revisiting the concept of a new kind of serum to apply to split-hairs.

You cannot consider reconciliation if, in your absence, your ex goes through a complete image makeover and thenceforth bears no resemblance to that person with which you had a long term relationship. This includes but is not limited to 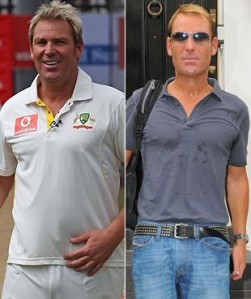 It needs to appear as if nothing more untoward occurred than an innocent press of the PAUSE key on the remote, which means NOTHING like the full midlife-re-invent-enchilada.

Anything less than this set of transgressions? You can entertain the idea of a reconciliation, on the offchance of whatever that thing that split you is no longer likely to freak either you of you like the equivalent of the toothpick under fingernails that first caused you to divvy up belongings.